On May 19th, 1944, my grandfather, a political prisoner, was transported to Kamp Vught, a Nazi concentration camp near Den Bosch in the south of the Netherlands where Jews and political prisoners were held. It was a brutal place. All prisoners were stripped of most things of value, including watches; there were no clocks in the camp, and yet one was punished if he showed up late for roll call or work. There were scores, possibly hundreds, of rules that one had to remember and keep. Of course this was impossible, and yet a prisoner would be severely beaten if he broke a rule. In September of 1944 my grandfather was shipped out to concentration camp Sachsenhausen near Berlin, Germany, where he died on January 21, 1945.

In May of 2019 (75 years later) I had occasion to visit Vught. It was a moving and sobering experience. Here are my photos (see below for "next"). 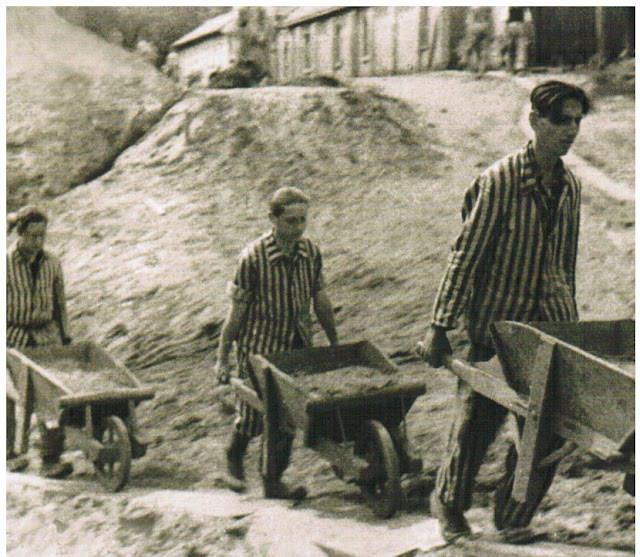